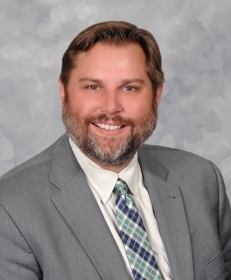 In 2012, John formed his own law firm in Corpus Christi, Texas. He has handled subrogation cases at the justice of the peace, county court, and district court levels throughout central and south Texas. He and his family moved to San Antonio, Texas in 2015, where they reside today.

John joined Rathbone Group in 2017 and handles Texas subrogation claims for a variety of clients. John is a member of the San Antonio Bar Association and San Antonio Young Lawyers Association. He has tried over thirty cases to jury and has written fifteen appellate briefs. John is currently licensed in the State of Texas and the Southern District of Texas.