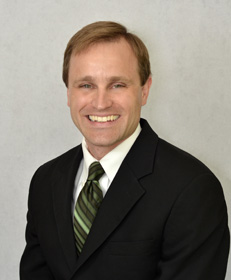 Jason Sullivan is a trial attorney who has focused on subrogation claims and rights of recovery for insurance clients and self-insured entities for more than a decade. As a founding member of the subrogation focused law firm Rathbone Group, LLC, he has handled thousands of cases for its clients. In addition to personally litigating cases in a handful of states, Jason has been involved in the management of a Network of Counsel throughout all of North America. Jason’s unique position provides visibility and awareness of subrogation issues throughout the country and allows him to provide practical and creative solutions for his clients that meet their subrogation goals. When he is not assisting clients you can find him swimming, riding his bicycle, or running to train for a triathlon.

NASP Annual Conference Presentations
• “Navigating the Channels of Bankruptcy to Preserve the Ability to Land a Recovery,” 2012.
• “Pending Balances, Surprise Claims and Final Releases,” 2013.
• “Friend or Unfriend: Can Social Media Help or Hurt Your Case?” 2014.
• “Common Fund: Uncommon Strategies to Account for this Doctrine,” 2015.
• “Driverless Cars and Damages: Subrogation in a New Era,” 2016.
• “Underinsured Subrogation: Tackling the Combined Challenges of Insured and Uninsured Subrogation.” 2017. 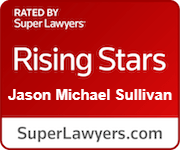 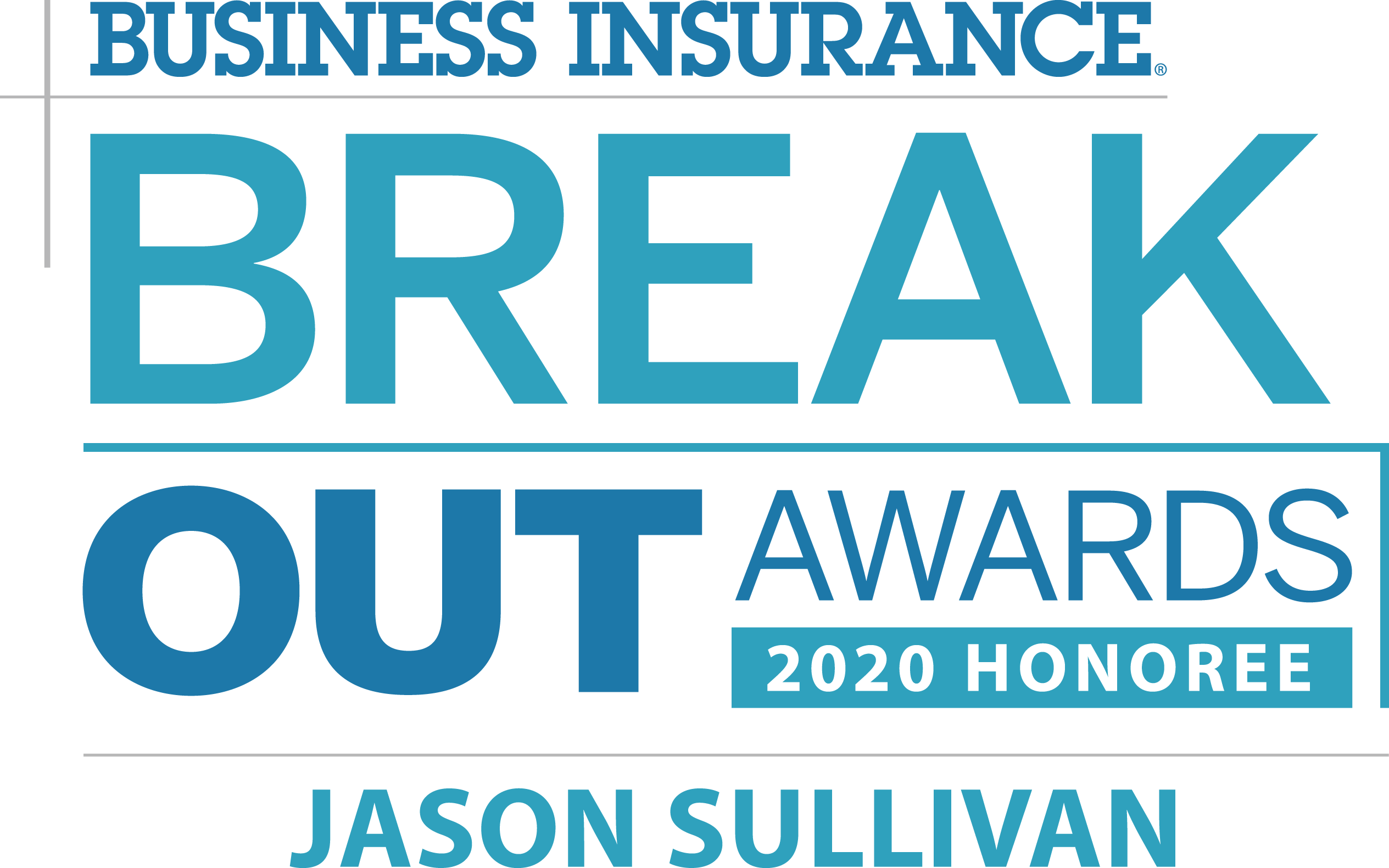