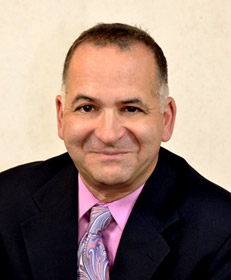 Adam R. Wilk has been engaged in the fields of creditor’s rights and subrogation for over 30 years. He has litigated cases in both the state and federal courts of Maryland, Virginia and Washington, D.C.

While in college, Adam interned at the NY State Consumer Protection Bureau. In law school, in addition to serving as a student representative at the school’s debtor bankruptcy and consumer law clinics, he also interned at the National Consumer Law Center in Washington, D.C.

Adam has lectured for Lorman Education Services as well for the National Association of Subrogation Professionals.

Outside of the office, Adam served as coach of his son’s soccer and basketball teams as well as being an avid supporter of his daughter at her various dance competitions. Adam is a Washington Nationals fan as well as an amateur chef and avid runner.