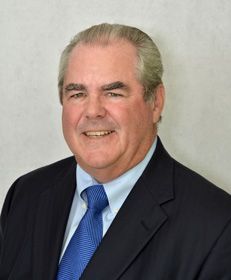 Through the years, Joel has practiced in many diverse areas of the law. He started out in Creditor Rights. Representing financial institutions and other businesses in recovering their collateral and their debts. He then moved into the Bankruptcy area representing creditors, then was appointed to act as a Bankruptcy Trustee in Chapter 7 and Chapter 11 cases in Cleveland. During his 17 years of service as a Trustee, Joel handled thousands of consumer bankruptcy cases, and hundreds of business cases, including operating a number of different businesses in order to maximize their value for an on-going value sale.

In 2000, Joel became immersed in the Insurance Subrogation Practice, substantially growing the client base and placements by 100 fold, and becoming a charter member of the National Association of Subrogation Professionals (NASP). Joel has applied his management and legal skills sets to numerous subrogation client situations to assist the clients in very tough situations, and continues to quarterback the Rathbone Group subrogation team.

Back to top
mobile desktop