Published by Tony M on

This article is a companion piece to this release language video

Goals of a Subrogation Release

Know all the parties involved in subrogation

We hope this helps you issue spot some concerns with regard to release language, specifically under subrogation claims.

This article is a companion piece to this vicarious liability video: Terms like “Vicarious liability” and the “Doctrine of Respondeat Superior” might initially seem like inaccessible legalese, but they are actually both straightforward concepts that Read more…

Can I File a Subrogation Claim Against the Federal Government?

The quick answer, discussed in this video: yes! In 1946, the Federal Tort Claims Act gave the right for private parties to file claims against the federal government for torts committed by federal employees while Read more… 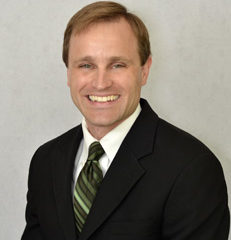 Jason Sullivan is one of forty insurance professionals from across the United States to win the Business Insurance 2020 Break Out Award. This award recognizes managers and executives for their outstanding leadership capabilities within the Read more…